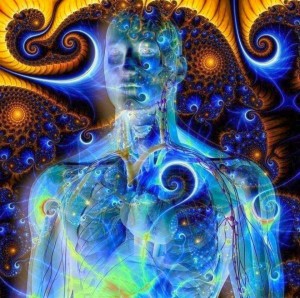 I am sometimes surprised and intrigued at the doubts that friends and clients have about the survival of their consciousness at the death of the body or more simply that there is life after death. These are often people who know how to meditate and enjoy thinking and talking about the transpersonal dimensions of existence.

It makes sense though that parts of our mind would like evidence of life after death and to not just rely on our subjective conscious explorations or spiritual doctrines from various traditions. These common sense, pragmatic parts of us want proof.

Imagine how different the world would be if there was irrefutable evidence of conscious life after the death of the body. This aspect of human experience could become an area of scientific investigation. Not only could it help expand our understanding of life after death, it could also impact the teachings and views of religions and even their proprietary grip on this topic.  It could also help eliminate one of humanity’s most primal fears, the annihilation of self.

One of the early clinical studies of near-death experiences (NDEs) in cardiac arrest patients was done by Dr Pim van Lommel, a cardiologist from the Netherlands. He reported in an article in The Lancet, 2001 that of 344 patients who were successfully resuscitated after suffering cardiac arrest, 2% experienced core NDEs. The patients were declared clinically dead with flatlined brain stem activity. He concluded that his findings supported the theory that consciousness continued despite lack of neuronal activity in the brain.

Since then there have been numerous independent research projects many of which have been assembled by Kevin Williams in Scientific Evidence of the After Life.  What is emerging from this growing body of evidence and research is a release from the perspective that life is merely “the activity of an admixture of carbon and a few other elements” and points to the exhilarating possibility that life is fundamentally immortal.